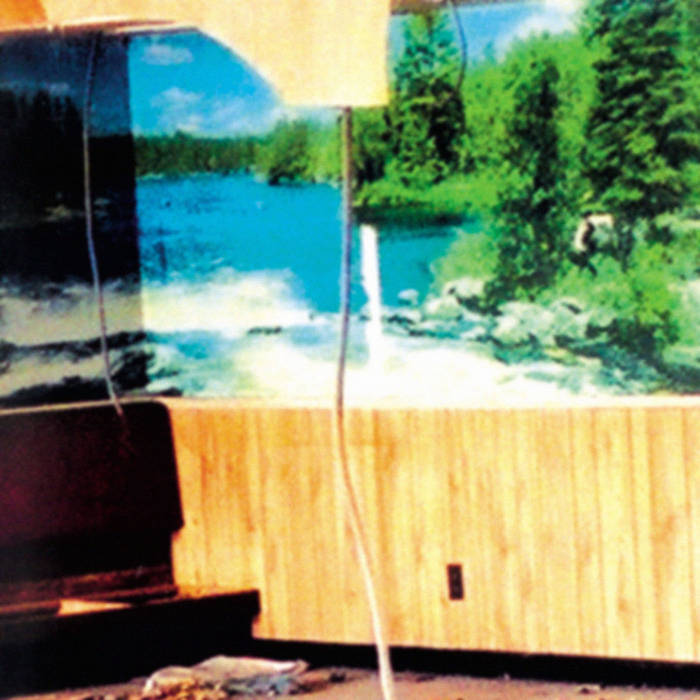 The third full-length by Do Make Say Think marked another quantum leap by this Toronto-based instrumental rock band. Their space- and drone-rock foundations continued to serve as the launching pad for experimentation with jazz-inflected motifs, but with this album, the group’s pop sensibility was also on fine display. Melodic themes laid out by guitars and horns wind along a burbling brook of fat analog synths and phased percussion, tiny subtle details are worked into the mix on every track, and the whole record just pulses with warmth and soul.

Once again recorded by band members and mixing wizards Charles and Ohad, the stacks of tube gear combined with digital editing yielded a thick, intricate sound overall — highly detailed yet still somehow wrapped in a translucent gauze. Most of the tracking was done at guitarist Justin’s apartment, then brought to the studio. Unlike the band’s previous effort, Goodbye Enemy Airship The Landlord Is Dead, which resonated with the rural atmosphere of its barnyard recording location, the new album is much more up-front-sounding. The arrangements pump with bottom-end and the interweaving melodic elements are beautifully shaped and placed. While the album conjures diverse emotions, there is something consistently ebullient and effervescent about each of the songs. Aesthetically and technically, & Yet & Yet was DMST’s strongest and most evocative work to that point.

Recorded, mixed and mastered at Justin's place on Queen Street and at Manta DSP in Toronto by Ohad and Charles.