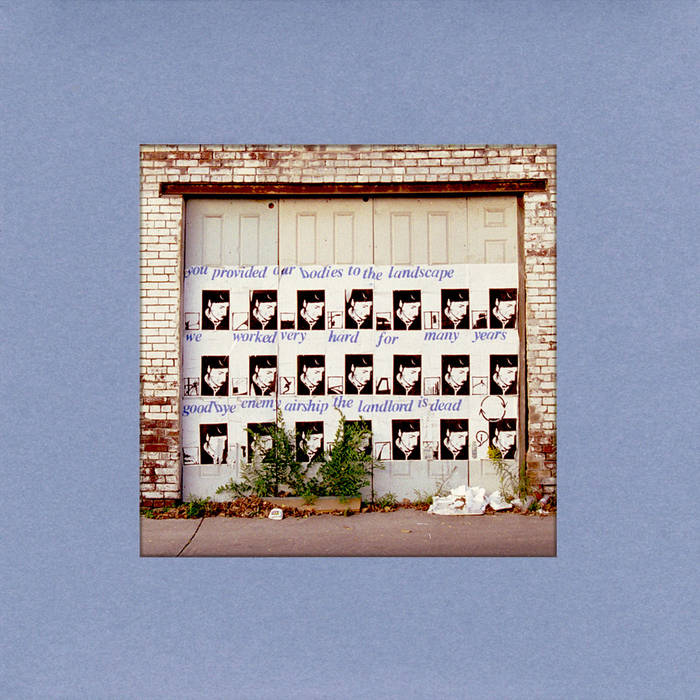 The second album by DMST captured the evolving and evocative sound of the band in all its newfound subtlety and sophistication. Recorded in an old wooden barn outside their hometown of Toronto, the album is swaddled in late-night, late-summer ambiance, maintaining an atmosphere of spontaneity and accident (along with the background sounds of chirping crickets) alongside the increased attention to composition in many of the pieces. While the record is bookended by the band’s inimitable psych-rock explosions and explorations, much of the material here is more reflective and experimental, with increased referencing of jazz influences (modal horn passages, chilled-out tempos) and a progressive command of studio techniques that yielded mixes abundant with sonic details and surprises. Electronics and effects are often deployed at micro-levels, placing strange static noises and bubbling textural flourishes in the soundstage which catch the corner of the eye/ear and encourage repeat listens (headphones strongly advised).

When this record was released, Do Make Say Think were still very much a rock band, devoted to brash riffing and blissful repetition, but they were moving towards more sublime dynamics and harmonics. The tensions between Justin’s ragged reverbed guitar work and the more restrained, pensive playing of Charles and Ohad (on horns, bass and guitars) had become more acute, imbuing this batch of songs with more finely-etched contrasts and colours. Jason’s electronics, while continuing at times to soar to the saturation point, showed a greater attention to detail. The interplay between drummers James and Dave was more relaxed and stripped-down, easing away from the constant kineticism of the debut record to give the other instruments more breathing room. Goodbye Enemy Airship… is raw and polished, visceral and cerebral, combining rock and jazz traditions of space music with the ‘instrumental’ potentials of the mixing room to produce a gem of a record.